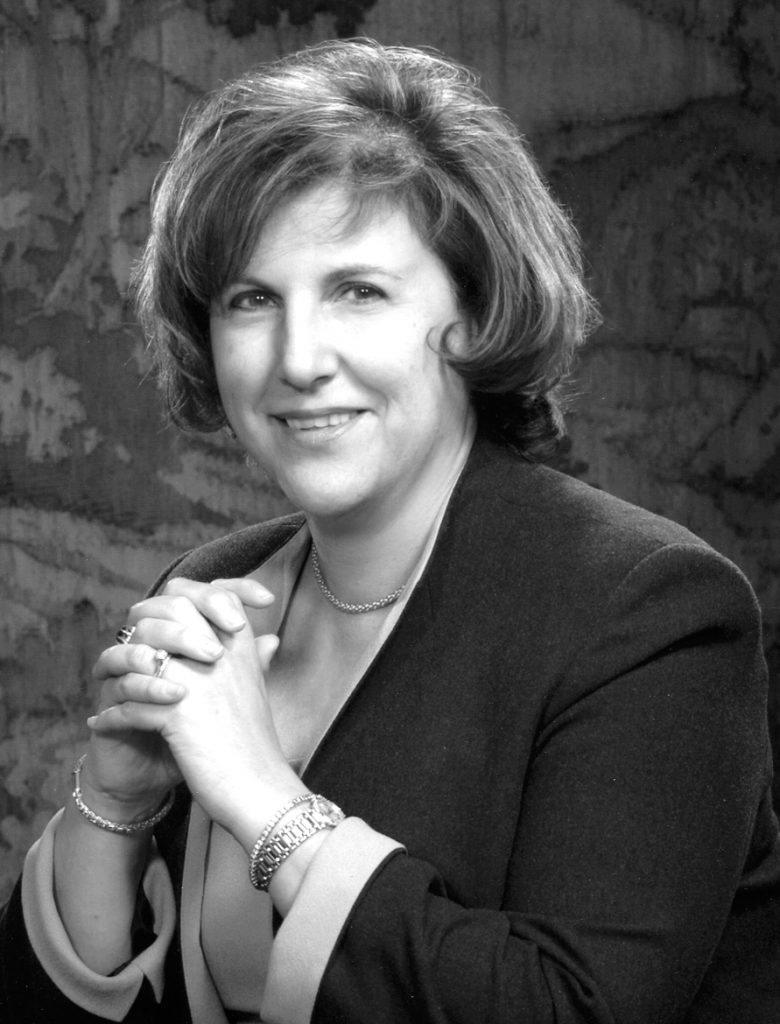 A 35-year practicing lawyer, Mrs. Tharp began her career as an attorney in the 1970’s and went on to become the 105th president of the New York Bar Association in 2002, the third woman to lead the State Bar. She was also the first woman to serve as a commissioner on the New York State Racing Commission. Mrs. Tharp was also a member of the Third Judicial District Independent Judicial Election Qualification Commission, part of the statewide network for screening judicial candidates. She also served on the New York State Continuing Legal Education Board.

Mrs. Tharp died in October 2008 at the age of 60. The scholarship was recently established by her husband, Russell C. Tharp Jr. to perpetuate her legacy in the Massena area. “We are honored to be part of the special way Lorraine will continue to be a force for positive good in her hometown by bringing out the best in others as they begin their educational journey to make our world a better place,” said Rande S. Richardson, Community Foundation executive director.

The scholarship will be awarded each year to graduating seniors at Massena Central School. Selections will be based on academic merit, and service to school and community. Other special needs or circumstances will also be considered. For more information about the scholarship, please contact the Northern New York Community Foundation at (315) 782-7110.

Working with donors to benefit the community through grants and scholarships since 1929.

Our hearts are heavy as we join Linda and the family and friends of Richard “Dick” McNeely Jr. during this difficult time.

We are grateful to be part of the enduring way he will be remembered in the community he loved.

He was such a nice man. Condolences to the whole family..

This #GivingTuesday, consider a gift that will help strengthen communities across Jefferson, Lewis, and St. Lawrence counties and improve quality of life for all. Your gift, no matter how big or small, will help us continue to invest in programs and organizations that support human services, health & wellness, education, families, children & youth, seniors, arts & culture, recreation, history, community development, animal welfare, conservation & environment, and essential needs.

All #GivingTuesday gifts will help build the Friends of the Foundation Annual Community Betterment Fund at the Community Foundation. It's one more way you help make Northern New York stronger for everyone.

Happy Thanksgiving from the Board, Committees, and Staff of the Northern New York Community Foundation.

We are blessed the whole year through for all you do to support the Foundation’s work and mission. Your continued commitment, vision, and support fills our hearts with gratitude.